In the midst of rising numbers of COVID-19 infections across Asia, the top fear is not falling ill but the threat the virus poses toward individuals’ financial health, a recent study by Kantar has revealed. Of the survey’s 3,000 respondents, 60% expressed concern about their financial security. Koreans have been noted to be the most concerned about their financial health (77%) as well as job losses (61%). The survey also found that more than 34% of Asians fear COVID-19 could push economies to the brink of recession.

“People do not expect all brands to save the world, but to deliver real value, act responsibly and do right by the community, including their employees. UOB in Singapore allocated $2.165 billion (SGD $3 billion) for its affected local corporate and SME clients and Grab rolled out a dedicated 24-hour service for healthcare professionals travelling home from work. By focusing on problems they can fix, these brand actions are incredibly powerful”, said Stéphane Alpern of Kantar Southeast Asia.

Brands need to up their game and review how they can meet these new stringent criteria for safety, health and wellbeing.

Evidently, the industry worst affected by the outbreak is travel, with 59% of people saying that they have decided to travel less to stay safe. This was followed by 52% saying that they are less likely to eat out, and the same number (52%) saying that they are avoiding socialising outside of the house. Instead, the survey highlighted that 42% of respondents are streaming more content, 33% hosting get-togethers at home and 30% ordering in food.

In China, new and emerging retail channels saw increased usage. In a separate Kantar survey, it has been revealed that 55% of Chinese consumers have bought from e-commerce platforms (e.g. Tmall, JD.com, Taobao) – a figure that’s very close to supermarkets, the number one retail channel mentioned by 58% respondents. Online-to-offline channels that connect stores with consumers at home have also gained traction, having been mentioned by 35% of the respondents, almost the same as hypermarkets (34%).

In Chinese areas with many residential complexes, community WeChat groups became a key platform for information since so many people are staying at home. Surprisingly, these same groups also emerged as new purchasing channels mentioned by 35% of respondents. Group purchases are being launched by neighbourhoods as well.

As the novel coronavirus outbreak remains a global concern, lifestyles, behaviours and even markets have shifted accordingly to adapt to the situation. 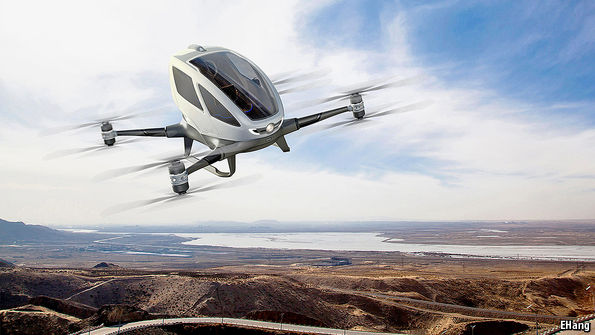