COVID-19 has fundamentally changed our perception of cash, but unless governments reform outdated laws and regulations, millions of people in developing countries will remain financially excluded.

When did you last use cash?

Your answer depends, in part, on where you live. If you are quarantined in Western Europe or the United States, there’s a good chance it’s been several weeks since you used banknotes or coins. Cash is being avoided more than ever in developed countries, as the World Health Organisation warned that the coronavirus can spread by handling cash.

However, for 1.7 billion people who have no bank account – the world’s unbanked population – going cashless is not an option. The vast majority of these people are in developing countries such as Pakistan, Bangladesh and Kazakhstan, where the threat of coronavirus is as great as anywhere else. Not only are they exposed to the deadly coronavirus, they are excluded from the modern financial system as well.

The world’s unbanked population has no choice but to rely on cash even during desperate times like now. Often, they are forced to rely on the “grey” market for services such as transfers and remittances, which are unregulated and risky at the best of times, let alone during a global pandemic and economic crisis.

In countries like Pakistan, where 100 million people don’t have a bank account, mobile financial services are improving financial inclusion by offering users the ability to transfer money, pay bills and pay for food deliveries. In many developing nations, young and fast-growing populations are yearning for greater financial inclusion, but private companies cannot address this demand alone.

The positive impact on GDP growth in countries that have taken a step forward in financial inclusion cannot be underestimated. Thus, I believe the private sector and governments everywhere must work more closely to improve financial inclusion and reduce the world’s unbanked population.

So, what should governments focus on?

Central banks in developing countries must change regulations to allow greater use of digital to establish customer identities, source of funds and any possible risks. A fully functioning digital approach, backed by a national ID system and customer education, is far more secure, reliable and efficient than outdated paper-based systems.

Regulators should actively encourage the development of open ecosystems to remove friction and accelerate the adoption of digital payments. Interoperability has been proven to drive the growth of digital payments. At its simplest, this means, for example, it’s much easier to quickly transfer money between friends or family without worrying about belonging to the same bank.

An open API setting encourages innovation and the development of a stronger, more diverse financial system. Good examples of this can be found in Europe with the Payments Services Directive (PSD2) and the United Kingdom’s Open Banking initiative.

Central banks and governments should consider tax relief for merchants who move to cashless operations. Digital payments ecosystems are proven to stimulate economic growth and participation in the wider economy, so why not incentivise merchants to make the change? As developing countries struggle to manage the economic fallout from the coronavirus and to develop recovery plans and policies, governments have the opportunity to stimulate growth and move millions of people away from the grey market.

Government subsidies to individuals, businesses and charities are substantial. If these were distributed exclusively through mobile wallets or accounts in developing countries, imagine the positive impact this would have on digital prosperity. Governments should look no further than Kenya or India for examples where digital subsidies – paid through M-PESA and PayTM respectively – have contributed to greater financial inclusion and economic growth.

The coronavirus pandemic is fundamentally changing the world we live in. By working together, I see no reason why we can’t make this change a positive one for the world’s unbanked population. 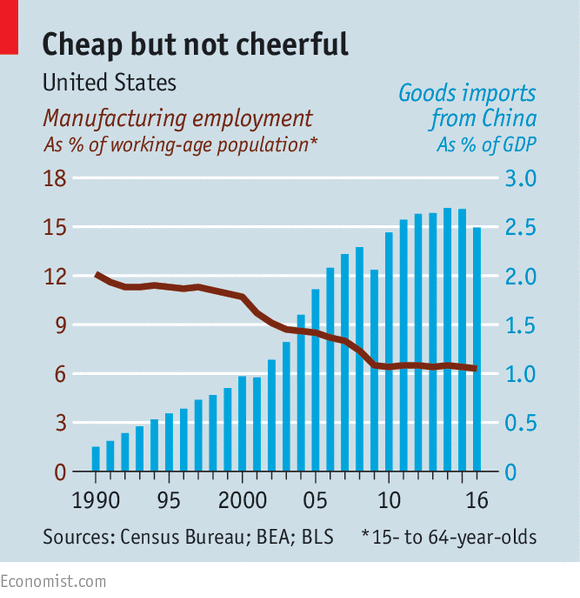