There remains a project financing gap in Asia, even though the market has gone through significant changes. Could standardising project finance loan documentation be a step forward in bridging that gap?

Fast forward to 2020, the situation in Asia has changed. Project owners now have more experience under their belts, for one. As more Asian projects get financed and implemented over the years, there is an increased awareness on key issues facing infrastructure projects, including the effects of various financial crises.

Preferences of financiers have also changed. More banks are now keen to lend shorter tenors due to a combination of regulatory capital considerations and individual banks’ preference.  Thus, the ability to refinance is becoming more important.

Despite these changes, it generally still takes a long time – years, sometimes – to complete project finance loan documentation for cases in emerging Asia.

Based on Project Finance International data, the United States of America, Australia and the United Kingdom accounted for 40% of global project finance transaction volumes in 2018. Thus, there may be value in identifying features of such markets that can be adjusted to fit an Asian setting. Two such features are increasing homogeneity and streamlining origination.

The institutional bond market has potential to refinance banks, as banks may be more suited to finance the construction stage of projects. In a G20 white paper on sustainable infrastructure securitisation, it mentioned collateralised loan obligations (CLOs) can allow for an efficient structure of liability and asset seniority to cater to investors of varying risk appetites. The findings suggest that the bond market alone would provide $1 to 1.5 trillion annually of additional private capital for infrastructure projects.

An increase in smaller value project finance deals in the three markets could also catalyse the proliferation of homogeneity in project finance. Within Asia, many large-scale projects have already been implemented in the earlier years, and project finance banks have now started to look at lower value deals.

As such, streamlining the origination process will become important to reduce the resources allocated to closing each of these smaller but more frequent deals, and also ensure that efforts for subsequent deals are scalable.

Bridging the financing gap with standardisation

In recent years, there has been a huge shift towards standardisation, in both the real and financial economy. For example, the Organisation for Economic Co-operation and Development (OECD) has pushed to establish infrastructure assets as a new asset class through standardisation.

One of the pillars OECD identified was promoting greater financial standardisation, which refers to the process of creating standard funding contracts with clauses and enforcement that adopters can get familiar with. This leaves more time for contracting parties to negotiate clauses that are more proprietary.  The prevalent adoption of such standardised clauses also allows for a deeper pool of similarly structured assets made available in the market. The result is the simplification of refinancing or securitisation, and increased palatability of project finance assets to other sources of liquidity.

A project financing loan typically has a common terms agreement (CTA) that contains usual provisions relating to covenants and events of default, etc. Within the CTA, it may be useful to create a partially standardised set of terms.

Indranee Rajah, Minister in The Prime Minister’s Office, Second Minister for Finance & Education, backs the notion of standardisation. She previously said that half of clauses in project finance loan documents are going to be standardised, in a bid to reduce time and cost as well as make processes more transparent. The remaining 50% of clauses would remain customisable according to individual project needs. Rajah added this will contribute to a more vibrant secondary market in infrastructure debt and attract non-bank investors into this asset class.

The next step would be to introduce and familiarise the document with the key players in the market. With the changing market and supply side situation, conditions are ripe for this 50% standardised project finance loan documentation to contribute to more project financing in Asia, thereby helping reduce the infrastructure financing gap in the region.

Seth Tan is the executive director of Infrastructure Asia, an initiative by Enterprise Singapore and the Monetary Authority of Singapore that supports Asia’s economic and social growth through infrastructure development. 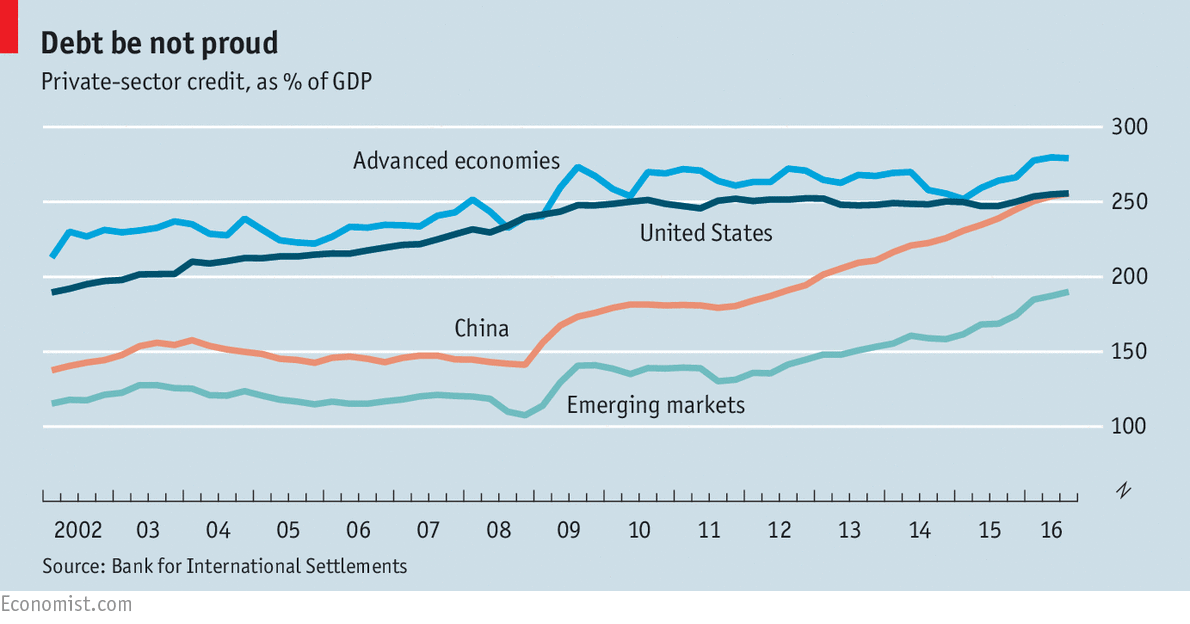 The end of “secular stagnation”?

IN PERIODS of economic stress all sorts of theories are entertained about the nature of the problem.…