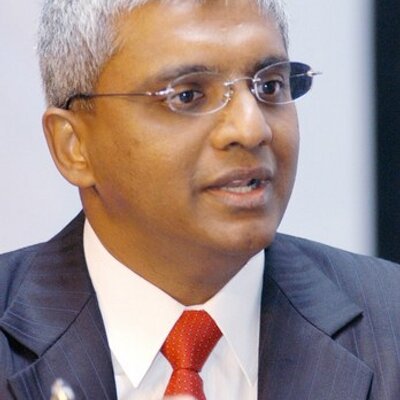 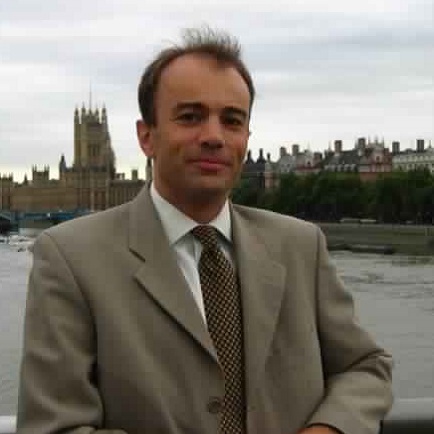 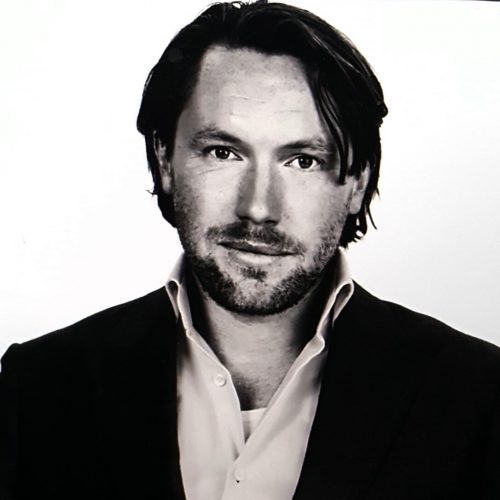 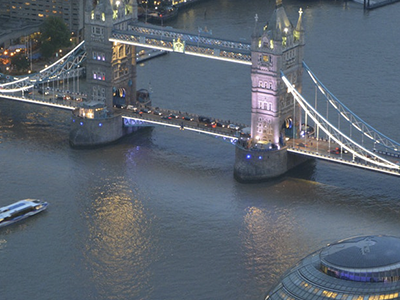 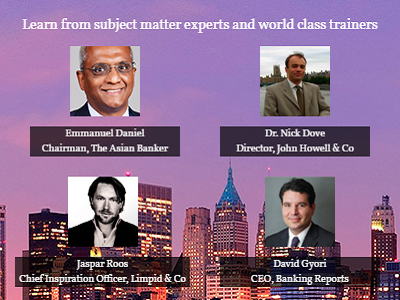 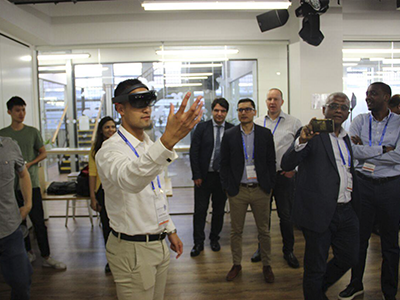 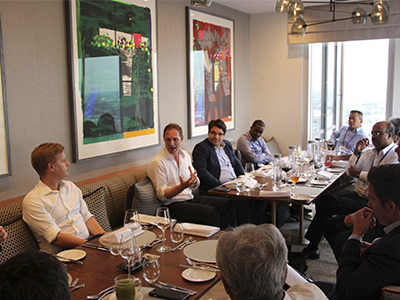 MENUMENU
For questions related to the program,
please contact:

Johnny Mortimer Hendry is the co-founder of UBIQ Cyber Ltd, a sophisticated cybersecurity made accessible and affordable to business owners. He served in the British Army and was on the frontline, facing both physical and cyber threats to coalition forces while in the service of the UK Special Forces Support Group. He developed new strategies to target, track and neutralise threats and was awarded by HM The Queen for his work in Afghanistan. His career in cybersecurity started through a British Army Scholarship with the Royal Military Academy Sandhurst. Hendry and other former employees working for different organisations within the British government (GCHQ, MI5, MOD, CIA) started UBIQ in 2018. Prior to that, he was in investment banking where he worked for Morgan Stanley and Barclays in their Institutional Equities Division

David Gyori is a globally renowned FinTech consultant, trainer, author and keynote speaker. He is CEO of Banking Reports Ltd London, providing top quality ‘FinTech Training for Bankers’ all over the world. In addition, Gyori is founding member of the World FinTech Association as well as member of the panel of judges of the European FinTech Awards. He is co-author of ‘The Fintech Book’, published in 2016, quickly becoming a global category best-seller. Gyori is faculty member of the Retail Banking Academy in London, one of the most prestigious banker-training facilities globally. He serves on the advisory board of multiple FinTech companies in the United Kingdom.

Jaspar is a renowned international authority in the field of innovation, transformation and trends. He is considered a pioneer in topics as corporate innovation and human driven cultures. His experience spans from running a corporate innovation unit (Chief Inspiration Officer at ABN Amro) to launching digital ventures. Jaspar has led and contributed to over 100 digital innovation & transformational projects in different industries throughout the world. He is an avid writer on disruption and transformation, amongst others as columnist of the Dutch Financial Times. Jaspar is member of several Advisory Boards.

Cambridge University PhD, Dr Dove started with UBS where he became a leading bank analyst and Executive Director. He has numerous publications under his belt and was ranked no. 5 among European bank analysts. Today, Dr Dove is a principal in hedge fund invested in financial institutions. advises governments, development agencies and financial institutions; He has also written authoritative reports on Sovereign Wealth Funds and infrastructure investment; and was recently an expert contributor to the report for the Irish Parliament on Ireland’s Banking Crisis. Other projects include advising banks on investor relations and strategy.

Award winning writer and founder of The Asian Banker, Emmanuel is also the author of “On the eve of Finance 5.0” to be published in 2019. He has a background in management consulting and interviewed and has access to some of the leading chairmen, CEOs, policy makers and entrepreneurs around the world. He is the chief architect of this programme, having designed and delivered numerous training and consulting projects around the world. He has also served in several government advisory councils and consults with banks on investor and media relations, as well as on strategy formulation. His first book on the future of the finance industry will be published soon.